Volz Group was established more than 90 years ago. Of course a lot has happened since our founding in 1925 as a manufacturer of accessory parts for the clock making industry. Take a look at our milestones below. 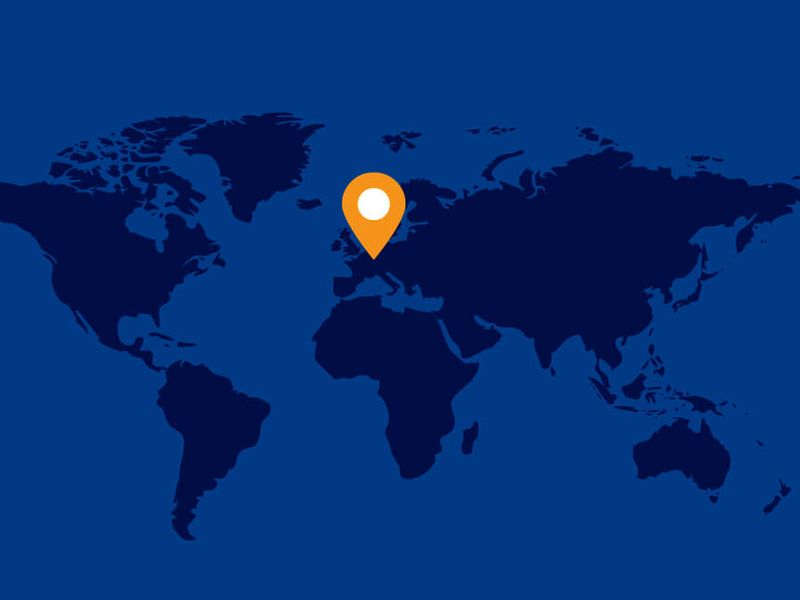 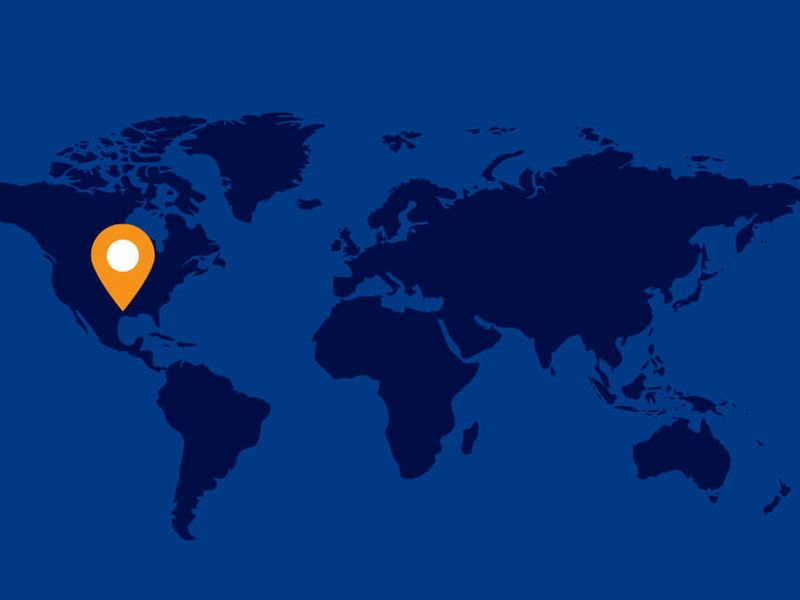 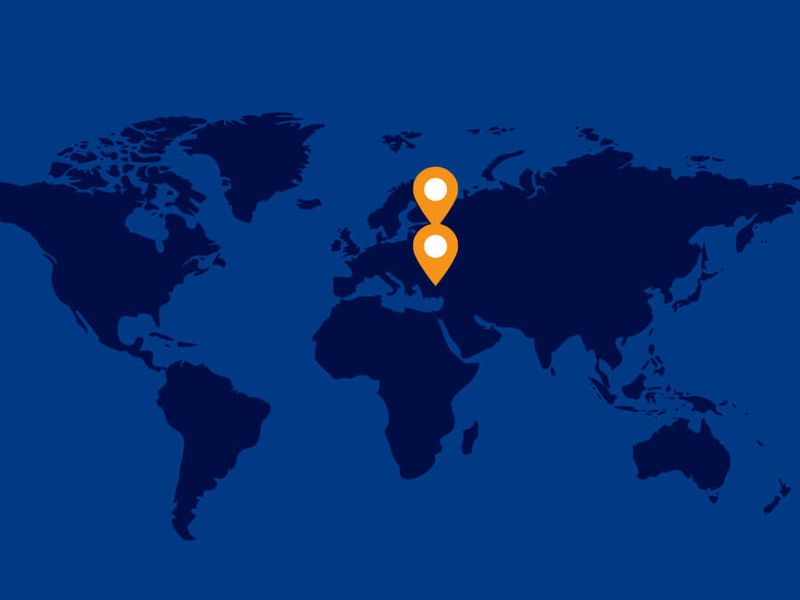 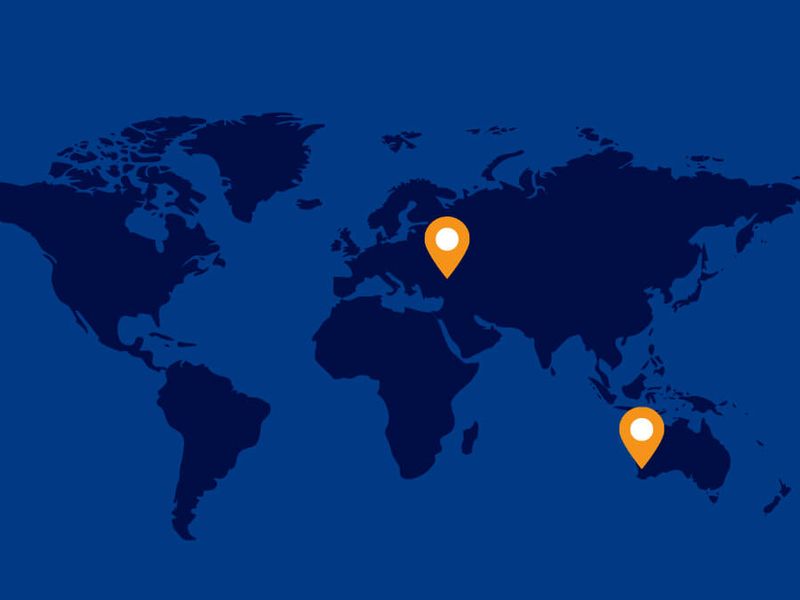 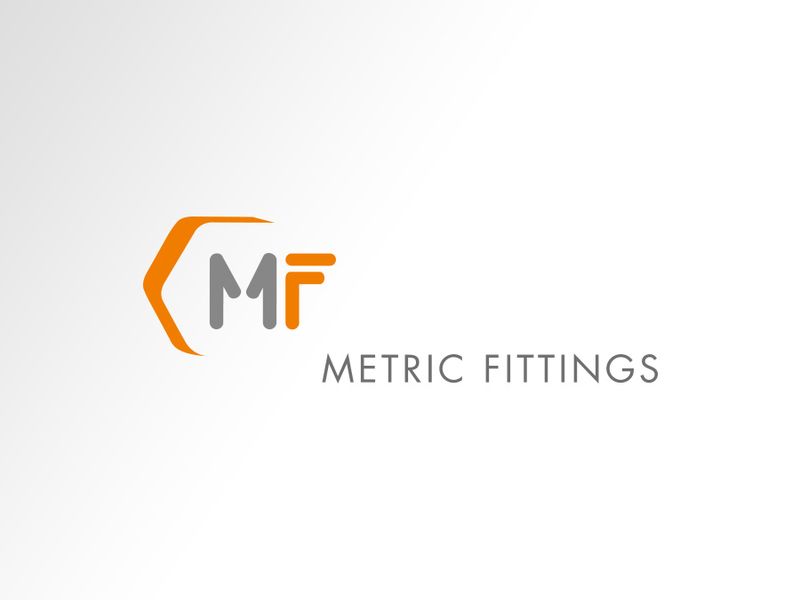 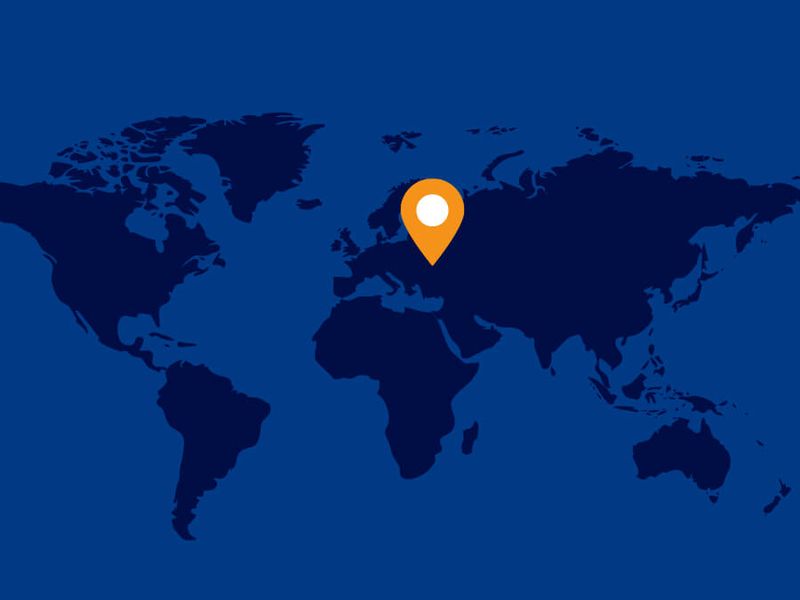 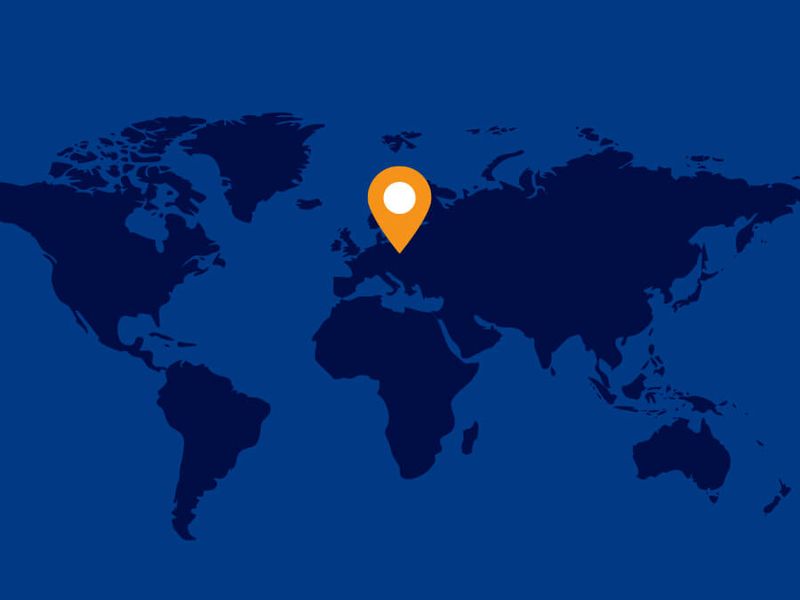 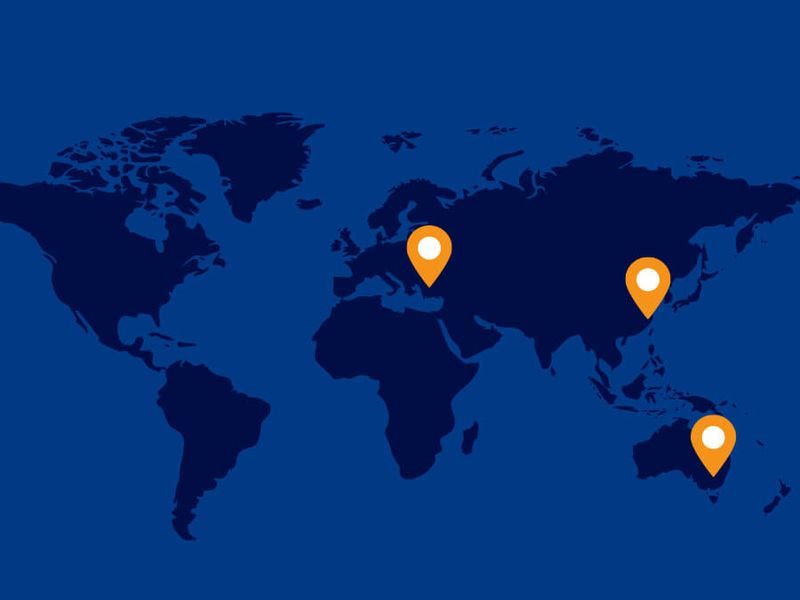 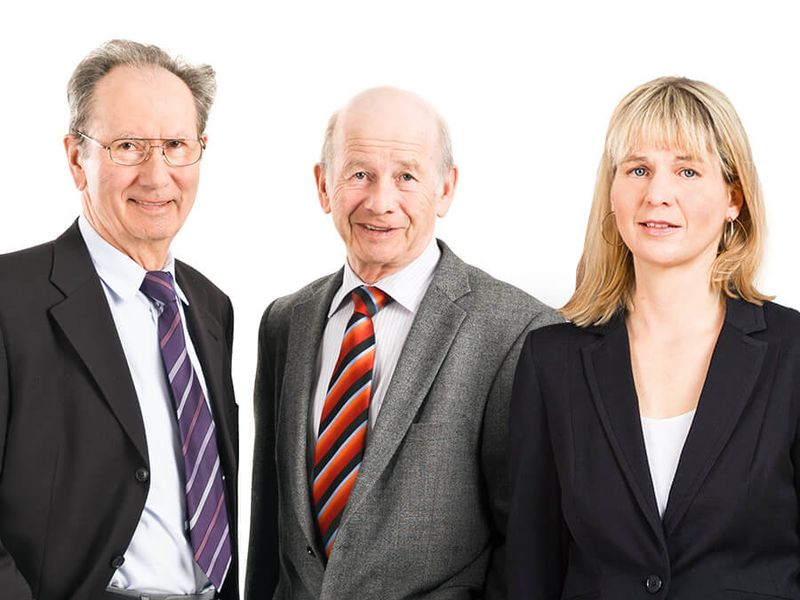 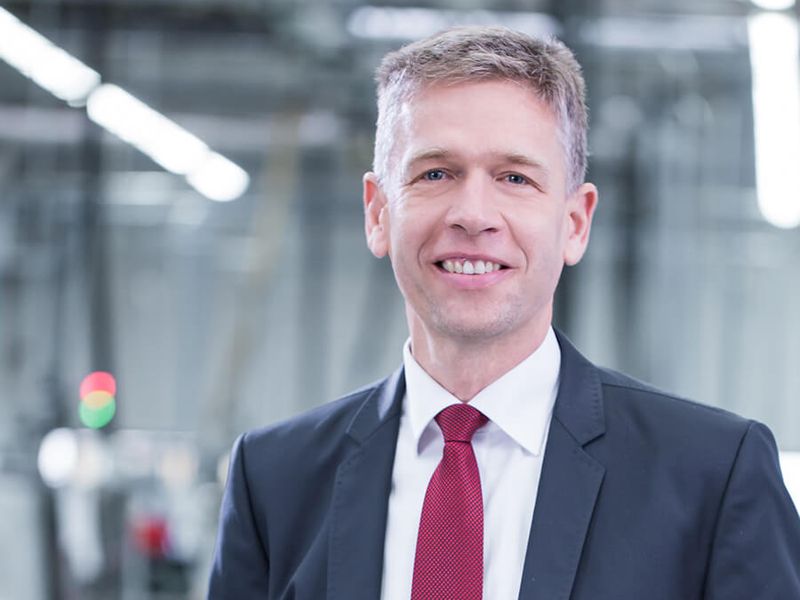 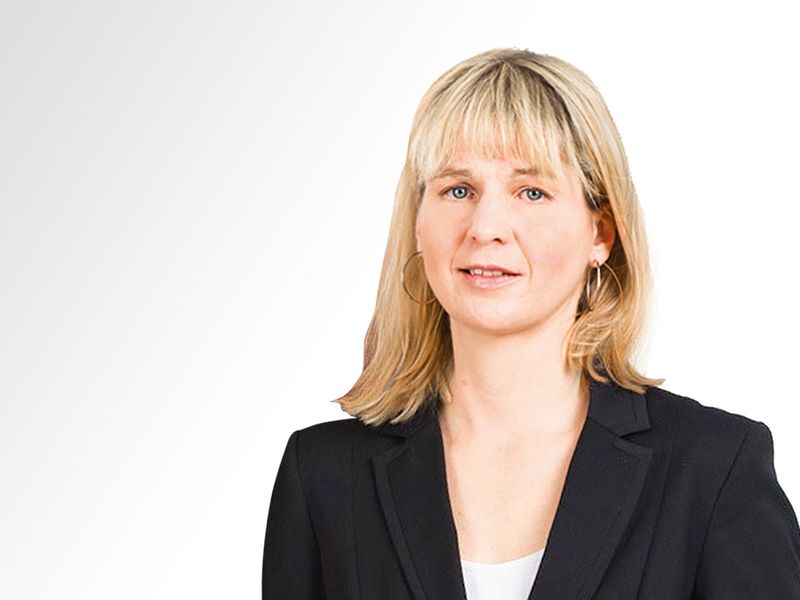 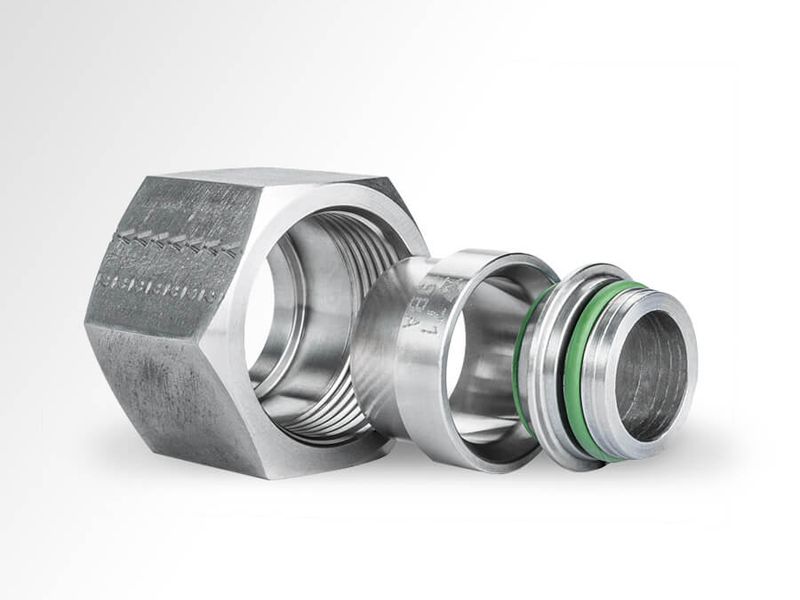 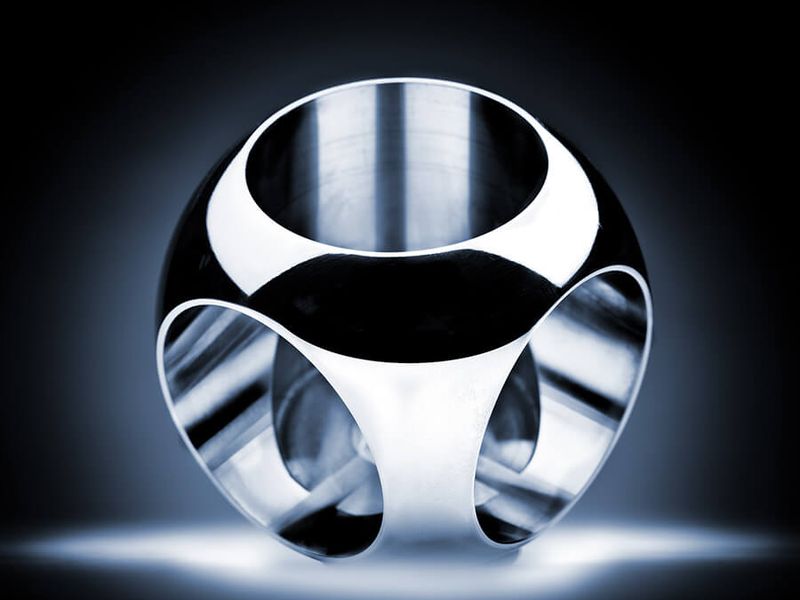 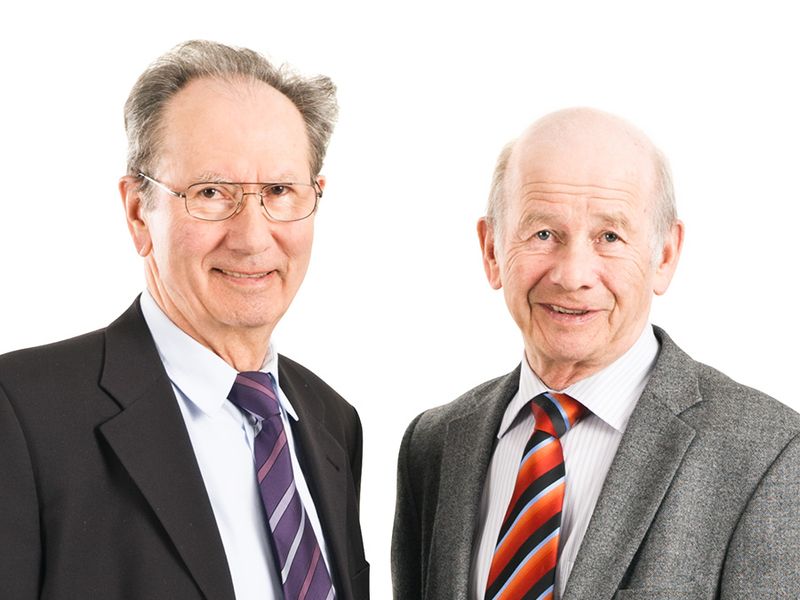 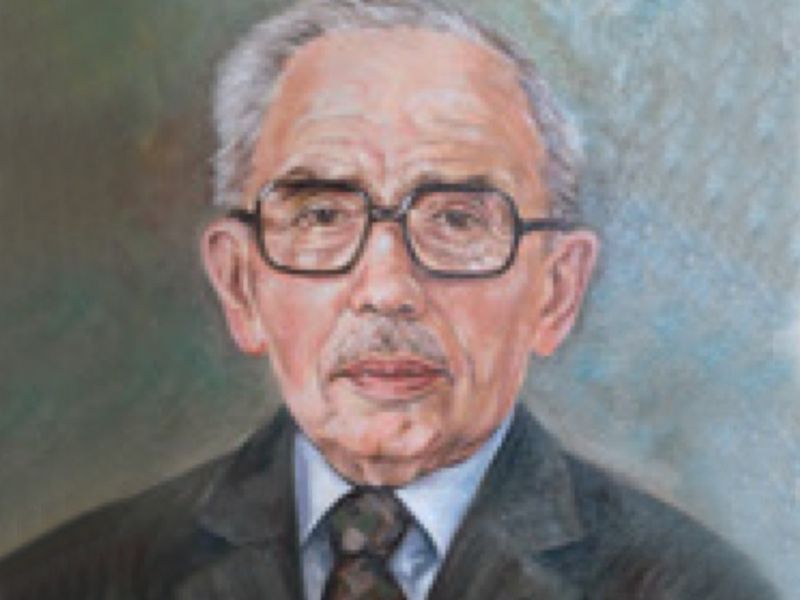 Expansion of production and warehousing capacities with investment in the machining capability in Deilingen: Acquisition of a major production facility and pressure/impulse test benches for quality assurance

Founding of Volz Russia in St. Petersburg, Russia, and relocation of Volz Turkey to Pendik-Dörtyol/Istanbul, Turkey (formerly in Esenler and Tuzla)

Construction starts on the present site in Deilingen

Founding of the company by Leopold Volz:
Production of gears and spring barrels for the clock making industry